Welcome to St. Malachi Church News & Father Tony's Blog. Be sure to receive updates via direct email or through RSS feed.
Home » retreat 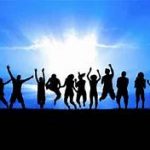 Are you interested in taking time away with God? Perhaps the Encounter: Ignatian Silent Retreat weekend designed to help young adults personalize and deepen their relationship with God is for you! The retreat will be held at Bethany Retreat Center in Chardon, OH. It starts on Friday, March 6,2020 at 7PM and concludes at 1:30PM on Sunday, March 8, 2020.

Mass is included in the retreat. The cost is $50 and includes private accommodations, meals and supplies.Scholarships are available. For more information, or to register, contact Sr. Kelley Rush, SND at krush@ndec.org or 440-241-3124. 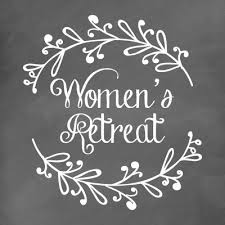 Save the Date!  Women of St. Malachi, St. Patrick, St. Wendelin, family & friends are invited to a retreat Friday evening, June 7, 2019 – Sunday, June 9, 2019 at  Jesuit Retreat Center, State Rd., Parma. Our retreat leader is Sr. Maxine Shonk, OP, author of Blessings Upon Blessings & Silver Linings. She was also our retreat leader last year. Registrations will be at the doors of the church soon. Please continue to watch your bulletin for announcements.

Invite a friend or loved one (age 18-39) to Claimed by Love, upcoming Diocese of Cleveland’s Upcoming Adult Retreat to be held at John Carroll University on Saturday, December 8th form 8 am to 3 pm.  For more information go to

http://www.eccenvrite.com and search Claimed by Love 2018 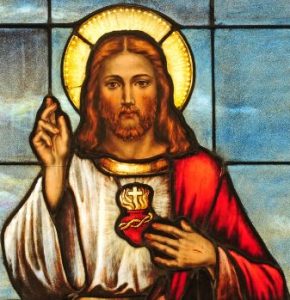 Learn about God’s infinite mercy, how we can give Him joy and console His heart by accepting His love and trusting in Him completely. We will learn how suffering can actually help us grow closer to His Sacred Heart.

On the Vigil of the Assumption of Mary, August 14, 2017, ten St. Malachi Parishioners and guests consecrated themselves to Jesus through the Blessed Virgin Mary.

This consecration followed a 33 day retreat, 33 Days to Morning Glory, which builds on the teaching of four great Marian saints:

Any parishioner can do the retreat, on their own, using the materials available on Formed.org.  For those parishioners who are not yet using Formed.org, it can be described as a “Netflix for Catholic Content.”  St. Malachi Parish has paid all costs for parishioners, who can access this tremendous Catholic resource using the Access Code:  9CV4QD .  For more information on formed.org, you may check our post Formed is Here.

Some scholarship help may be available. Contact Tom for questions: 216-221-9868. Brochures/ registration forms at the church doors. 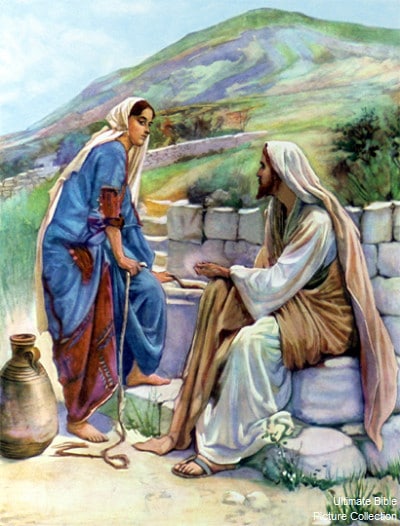 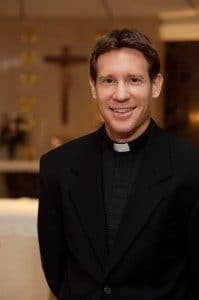 Spend a weekend in quiet prayer at Walsh University in North Canton! Join us for a full immersion experience into Divine Mercy and Mary. Enjoy new talks by Fr. Gaitley, daily Mass, Adoration, quiet prayer time, meals with the Marian Missionaries, and much more! Register now at events.marianmissionaries.org. For more information call (413) -944- 8500 Ext. 10.

Please keep our high school students from St. Patrick, St. Malachi and St. Wendelin in your prayers as they will be on retreat and doing service projects in our neighborhood over the Palm Sunday weekend. 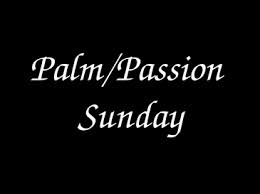 Mondays, March 13, 20, and 27 from 7:00 PM-9:00 PM at the Jesuit Retreat House in Parma. Presented by Fr. Michael Denk. Whether you are a beginner in prayer, wanting to grow, or well developed, the prayer exercises in this retreat will help you experience God in a profound way. You will be guided through different types of prayer & will come to love spending time with God, and look forward to the wonder that awaits you every time you enter into this quality time with God. Cost: $55 (all 3 nights). To register contact 440-884-9300 or visit www.jrh-cleveland.org.