Welcome to St. Malachi Church News & Father Tony's Blog. Be sure to receive updates via direct email or through RSS feed.
Home » Sundays at St. Malachi

Join us at 10:15 AM in the hall (unless otherwise noted) for the above programs. 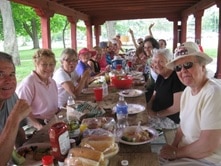 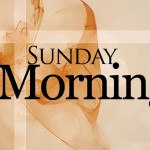 Join us at 10:15 in the hall (unless otherwise noted) for the above programs.

Sunday, July 22, 2018, join us between Masses for: Collaborative Against Human Trafficking  and Learning more about Mary Magdalene through Scripture.